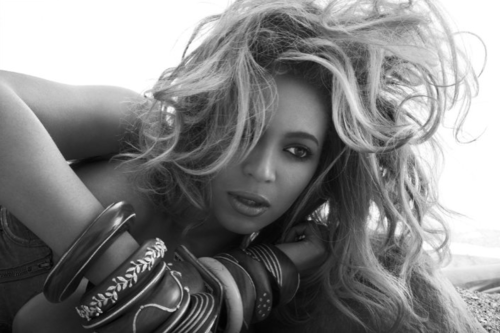 Next week is going to be interesting to say the least with the release of Beyonces foruth album 4. In all honestly this is one of the worst handlings of an album in a long time, but this is not a post about that. This is about what Beyonce does best, performing.

This past week saw Beyonce promoting the album throughout Europe. Her stop in France saw her performing brand new material, including the smash in waiting, ‘The End of Time.’

If any of you have listened to her album so far you will know that this is one of its shining moments. (I’ll do a full review on the official release day next tuesday.) ‘The End of Time’ really should have been the second single. ‘Best Thing I Never Had’ is fairly weak, and pop stations are not picking it up the way one would think. ‘The End of Time’ is a strong reminded of how well Beyonce controls a track.

The performance is exactly what you would expect from her. Strong vocals, dancing, and a commanding stage presence. After seeing this video I can only hope that Beyonces team  will be smart enough to release this as the third single, because right now things aren’t looking so hot.

Sidenote: Who would have ever expected this type of bad luck to hit Beyonce?

So, what do you think of the performance?

Check it out below: